Audacious Africa is a Platform for giving power to girls, women and communities to challenge limitations and social inequality that alienate them from full participation in sustainable development. Audacious Africa explores indigenous creativity and knowledge for social solutions that are ecological and sustainable. Audacious Africa are bold, fearless, and confident girls/women/communities changing the world around them.

Audacious Africa is a response to the need for women and girls to be prepared, to 1) realise their full potential and 2) to participate in the competitive economy and personally,3) for self-protection in a social environment that still largely does not respect women and girls’ rights. Audacious Africa seeks to prepare and challenge girls to imagine their world; to visualise the things and the world they can create. Audacious Africa promotes the growth of local food varieties and healthy eating among young people with full knowledge that “we are what we eat”. By building a movement of women and girls and communities that grow and build awareness of healthy eating, we will tackle other food related challenges that women and girls face. Food is an engine for active participation in class, for confidence and self esteem as it is a unifier. As a movement we seek to foster confidence, build girls and women’s agency through healthy local food activities and programmes in schools and communities.

Society where girls, women and youth are champions of sustainable solutions for social transformation.

In Uganda social and cultural orders discriminate against girls and women. Traditional cultures, norms and practices rob women of their potential active co-creations. The low self-esteem among women and girls is further perpetuated by patriarchal discriminative and prohibitive socio-cultural practices and beliefs. Audacious Africa is a purposeful intervention for building girls’ and women’s capacities, enabling them to tap into their most creative abilities to innovate sustainable solutions to violence against girls, poor eating culture ( factory based commodities) malnutrition and hunger especially among girls and women. Through this, Audacious Africa works towards building “glocal” networks and platforms that will enhance women’s agency to re-create sustainable and ecological food growing cultures and popularise healthy food growing to the new generation of growers.

The Global hunger index affirms that more people world over will face a food crisis sooner than projected. In Uganda, factory based food commodities are replacing consumption of local foods. This is contributing to near extinction of local food varieties and unhealthy eating habits and cultures especially among young people. In Uganda women and girls are the backbone of food production as agriculture employs more than 50% of the 63% of the population that participates in agriculture. More women and girls face a crisis of limited access to healthy foods. Unfortunately, their ability to decide what and how much they can grow is constrained by a number of cultural and societal limitations. The cash crop craze, lack of ownership on land and further stifles their participation and agency. The current schooling curriculum exacerbates the condition; unlike in the 90s when skills education was part of the school curriculum. Gardening was an important part of the curriculum where a culture of appreciating the process of healthy food production was inculcated and nurtured amongst learners. Today school gardens have become a rare sight as schools struggle with space.

Objectives
Values
Check out our Work 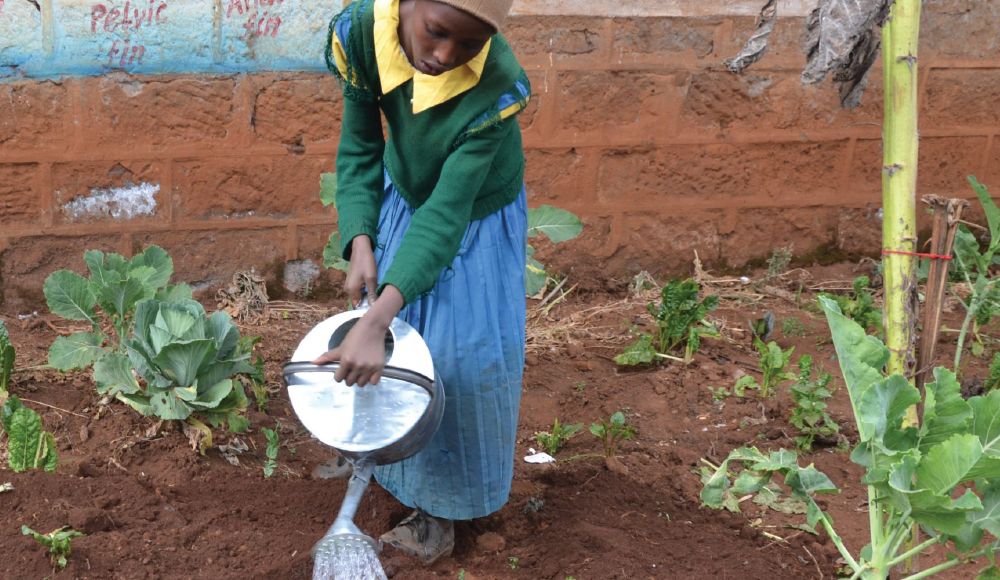 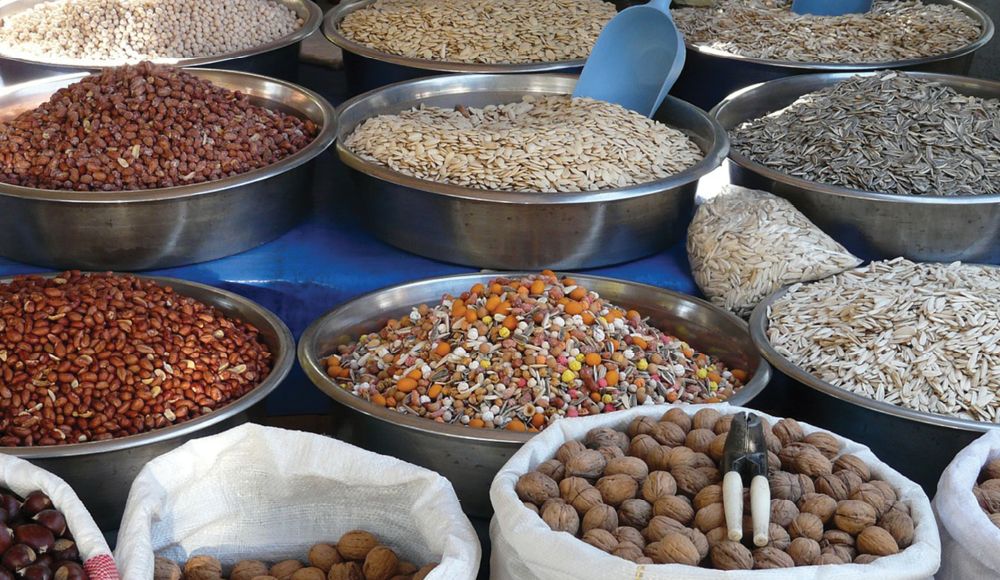 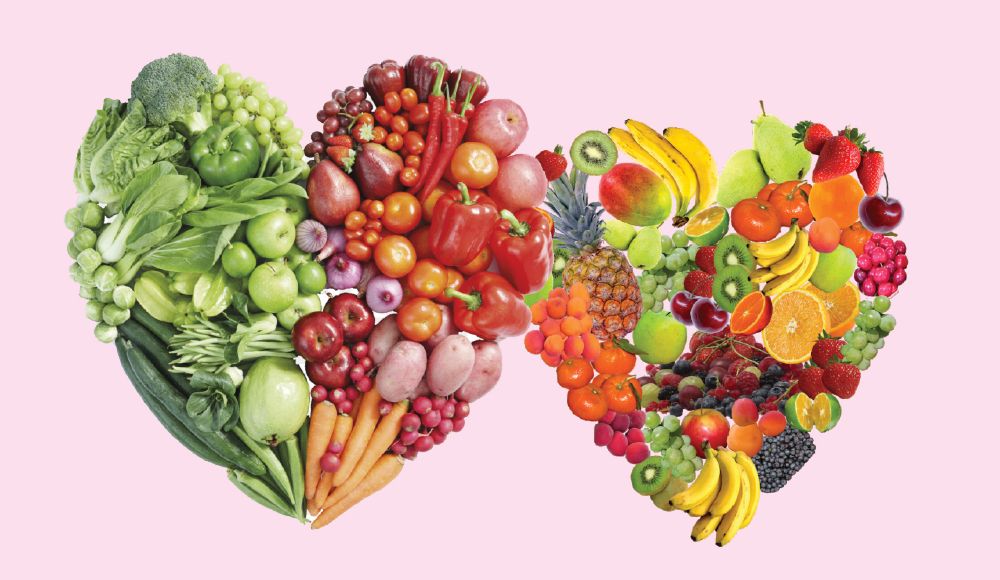 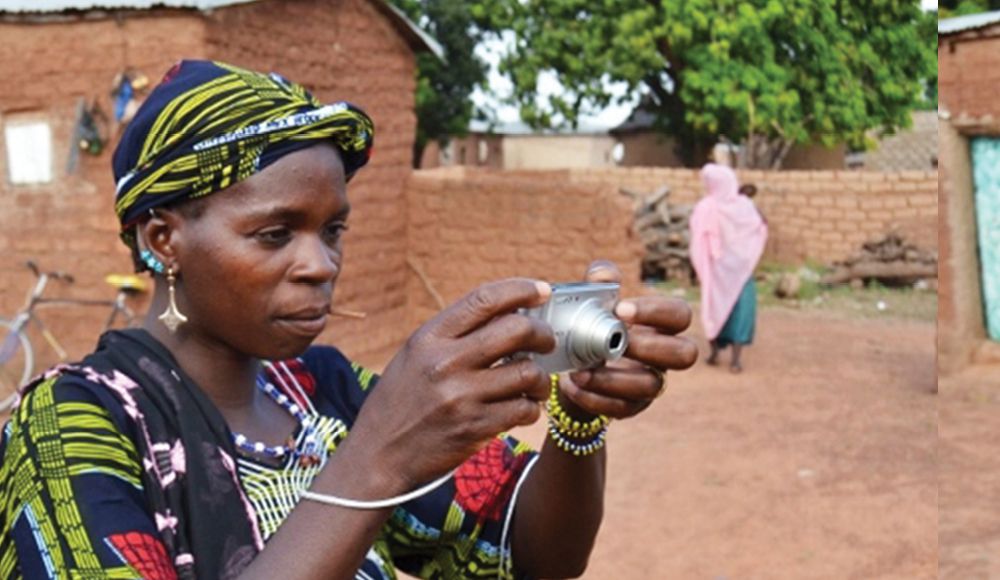 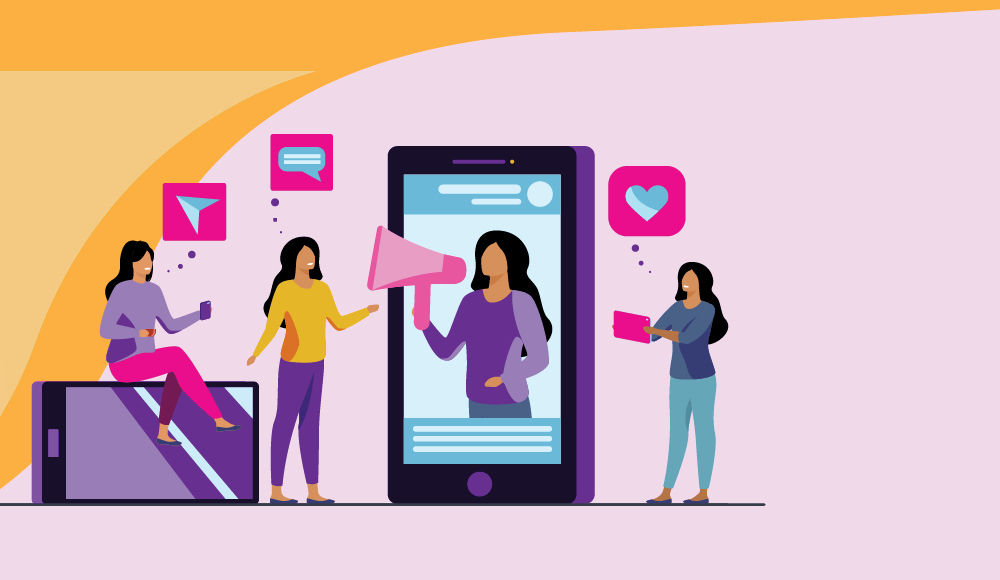